For Series 26, Episode 11, Graham welcomed Oscar winners, Dame Judi Dench and Jennifer Hudson, discussing the new film version of Cats. Also on the red sofa, Matthew McConaughey and Hugh Grant, both Hollywood A-listers, talked about their upcoming action thriller, The Gentlemen. Michael Buble joined the show later to discuss his Christmas album that has been a number one hit in Australia for nine years running and his wax figure, and the musical guest was Coldplay with a performance from their new album, Everday Life. Let’s get into what the guests were wearing on the show.

This week Graham wore a subtle pinstripe single-breasted black suit with notched lapels. He opted for a pink custom button-up shirt with a wine-coloured tie with a patterned that resembled Devore velvet.

Dame Judi Dench wore a black t-shirt cotton dress with a daring leather jacket with a lobster pin. She accessorised with a series of necklaces and finished her look off with black stockings.

In this clip, Dame Judi talks with Graham and Jennifer about their upcoming film.

Jennifer Hudson wore a smart wool two-piece suit with prominent button detailing in a brown-grey colour. Her hair was done in an ombre style from dark brown to blonde and her nails were painted in bronze to match her outfit.

In this clip, Jennifer, Matthew, Dame Judy, and Hugh discuss if they like cats.

Matthew McConaughey looked smart in a navy pinstriped two-piece suit with pointed shawl lapels (very unusual detailing). He wore a red turtleneck underneath and a red pocket square to match. He opted for navy socks and dark brown leather shoes. His mid-length hair was slicked back and he had a few day’s old stubble. He accessorised with a trendy golden watch.

Michael Buble wore an all-black ensemble with a black two-piece suit with prominent pointed lapels and a black button-down shirt. He wore black leather shoes and a wristwatch.

In this clip, Michael discusses how he paid $80 for the calm app where Matthew McConaughey’s storytelling voice puts him to sleep. He also talked about seeing Graham at one of his concerts.

Since Chris Martin was performing as the lead singer in his band, Coldplay, he opted for a more casual t-shirt look with his closely cropped hair and earring.

Watch Coldplay’s performance of “Everyday Life” from their new album.

In this clip, Chris discusses how he’s a big fan of Hugh Grant but he only warmed to him recently and he flirted with his other half and how Coldplay have been a band for 20 years.

Do you want a custom outfit this holiday season?

If you have an occasion you need to prepare for, contact our talented tailoring team to create your perfect look for your next event. Our high-quality, custom-made suits come in a range of styles, fabrics, linings, and more. Faultless tailoring at a reasonable price.

Want more Graham Norton Show celebrity outfits? We publish blogs every week about the show and other on-point fashion topics. Explore some of our other posts below. 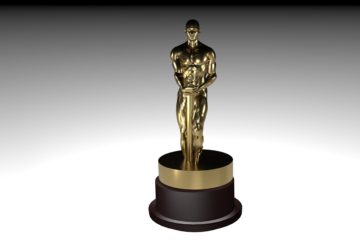 Award season has been in full swing and no event is more anticipated than the Oscars, which are formally known as the Academy Awards, recognising artistic and technical merit in the film industry. For women’s Read more… 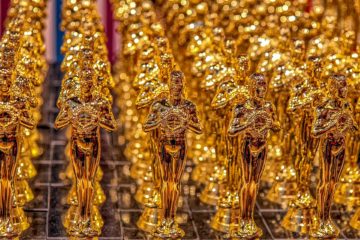 Every year The Academy Awards, or more commonly, The Oscars, are a much-anticipated Hollywood event. The Academy Awards celebrate and recognise artistic and technical merit in the film industry each year but they also produce Read more…