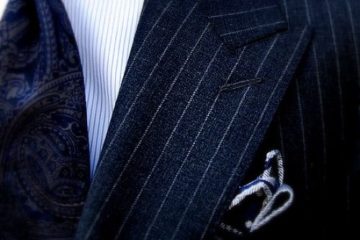 What to Wear in the Office

Prior to the 1970s the question of ‘what to wear in the office’ was very simple: you wore a suit. That went for both men and women. Men wore two or three piece suits with ties and women wore two-piece suit separates (think Jackie O), usually with a skirt as Read more… 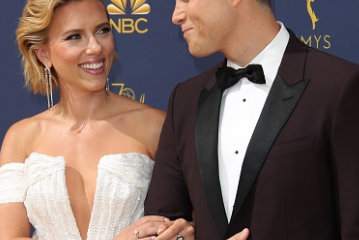 On the 17th of September at the Microsoft Theatre in Los Angeles, California, television celebrities attended the famous television award evening, The 70th Primetime Emmy Awards. The Emmys were hosted by Michael Che and Colin Jost. Many look to the ladies to see what they are wearing, but we’re going to switch it up a little; let’s take a look at some of the best suits of the night: men’s Emmy fashions edition.

END_OF_DOCUMENT_TOKEN_TO_BE_REPLACED 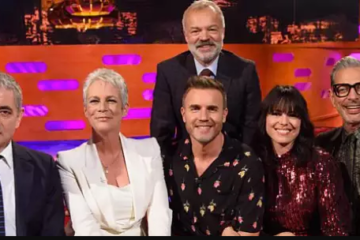 The 24th series has lined up some classic guests, including having Jamie Lee Curtis on the red sofa for the first time in her career. Take a look at our three suit picks for the second episode in the season of The Graham Norton Show. Here’s our 5 October suit roundup.