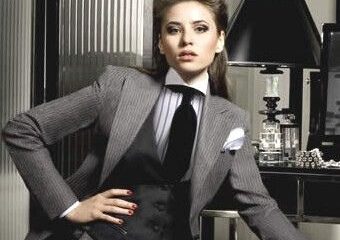 Ladies what are you wearing for your wedding? 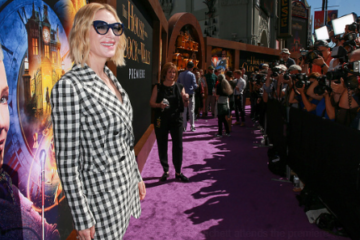 When you think of Cate Blanchett ‘daring suit’ probably doesn’t come to mind. Cate is best known for her roles in Elizabeth: The Golden Age, Carol, The Lord of the Rings trilogy, The Curious Case of Benjamin Button, Cinderella, and – most recently – in Thor: Ragnarok and Ocean’s 8 amongst many other brilliant performances. You may think of her as a talented, beautiful, and Oscar-winning actress, who usually wows in couture gowns; however, recently, Cate has been seen wearing suits as she attends various red carpets and promotes her upcoming film The House with A Clock In Its Walls. Take a look at her most recent looks.

END_OF_DOCUMENT_TOKEN_TO_BE_REPLACED 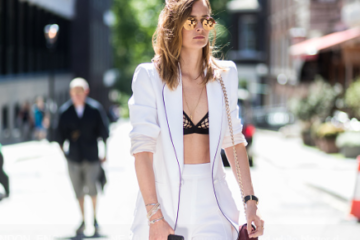 These stylish ladies hit the streets of London wearing their best suits during London Fashion Week. Suits are most definitely the in clothing of choice this season, so dust off your favourite suit (if they aren’t already a wardrobe staple) and take to the streets (or, err, the office). Anything goes from older styles to colours to non-traditional undergarments (think lingerie to t-shirts to nothing at all). Take a look at some of our favourites in street style.